What about you?  How does being a writer affect your every day interactions?  For example, raise your hand if you keep notes of phrases or comments you hear?  (Mine is raised!)  Let me know.
Posted by Lillian at 5:10 PM 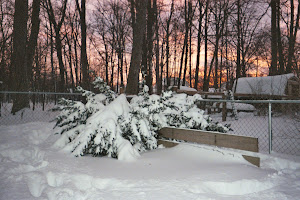